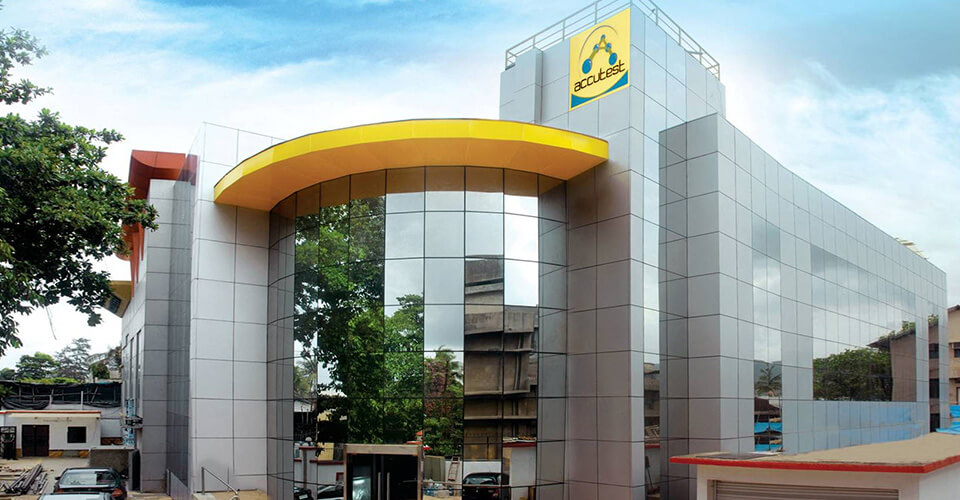 Accutest is a global independent and internationally accredited Contract Research Organization (“CRO”) founded in 1998. Offering services to customers around the world with operations in India, across Asia, and in Brazil. Accutest is the market leader amongst independent CROs, with the highest quality standards and quick turnaround times. They have a strong regulatory track record and numerous accreditation / approvals from global regulatory agencies.

New Era Informatique Pvt Ltd is a Mumbai based Solution provider for all datacenter requirements. Founded in 2001, New Era carved a niche by addressing customer’s needs and reacting quickly to provide effective world-class solutions. Put Simply, Solutions that are just right with the latest Technology and a lot of common sense, Solutions that take care of your business needs. With expertise in datacenter solutions including hyper-converged infra, Vmware, Microsoft and many more leading technology provider New Era has a prime focus on optimal solution designing.

With its ageing “Server plus SAN” infrastructure, Accutest global was struggling to provide reliable and effective IT services to a demanding and growing staff. Some of traditional servers were over 5 to 7 years old and in urgent need of replacement, The SAN, in particular, were causing real operational headaches with backups and replications, for example, routine failure due to a connectivity issues between Mumbai and Ahmedabad office. As a result they had regular IT problems to cope with, not only the potential disasters, but simple day to day issues like managing multiple servers from different OEMs. As well as the work required to continually monitor and reconfigure the SAN in the face of growing demand, the company was also running up against the limitations of its servers and storage. They didn’t need massive amounts of computing power. As confirmed by Head IT – Accutest Global,Mr.Chander Sharma “high resource utilization made it very difficult to maneuver in the event of peak demand or a failure, or even to make changes without experiencing downtime”

The company enlisted reseller and service provider New Era Informatique based out of Mumbai to find suitable options for its datacenter upgrade, including potential new technologies to replace the traditional server and SAN arrays.

To achieve the level of performance needed for its production SQL database, New Era decided to use the 3 nodes of Mix tier storage on the Nutanix Solution at Mumbai and Similar configuration at Ahmedabad site. The Nutanix Virtual Computing Platform is purpose-built for virtualization and is hypervisor-agnostic. Intelligent data tiering moves data between flash and disk. The Nutanix Enterprise Cloud systems were deployed in an active-active configuration in both Accutest datacenters at and Ahmedabad.

Team New Era took this challenge of shifting multiple OEM servers and storage from physical infra to Nutanix cluster, helping customer to be able to sync and replicate data and virtual machines between Mumbai and Ahmedabad sites. The migration of virtual machines and the SAN data went smooth and with minimal downtime.

"See how we can optimize your business"