Windows 10 just made the most important change in its history, but rewriting the update rules matters for nothing if Microsoft has to keep apologising for the quality of the updates themselves. And it has happened again. 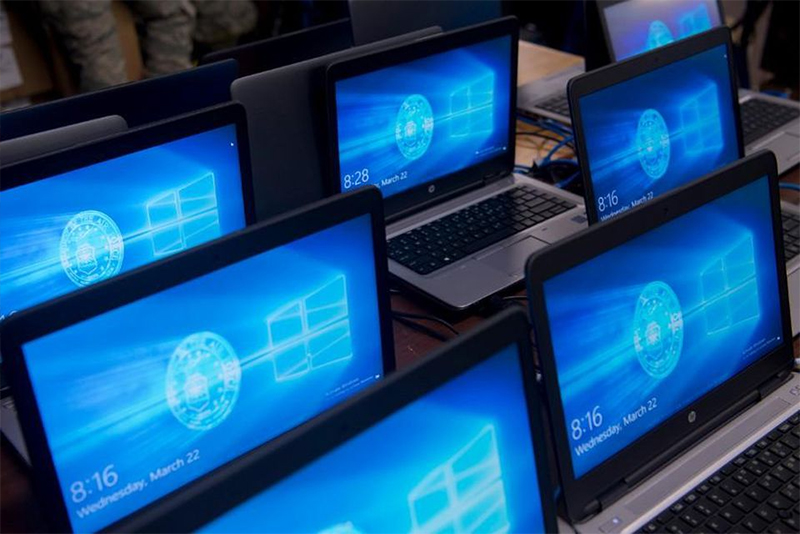 Just one week after freezing Windows 10 computers with an earlier update, Microsoft has warned users of serious new problems with another. Writing on the page of update KB4493509, Microsoft has confirmed the update can freeze PCs both in operation and boot up.

Freezes in operation are more likely to impact business PCs as it impacts Cluster Shared Volumes (CSVs), though the lock-ups which “may cause the system to become unresponsive upon restart after installing this update” are caused by conflicts with antivirus software. Microsoft calls out ArcaBit, but in TenForums a number of other brands seem to be affected too.

The good news is things are about to change. Microsoft’s aforementioned U-turn allowing all versions of Windows 10 to delay both minor updates and major upgrades, will finally give users the control they deserve and enable them to proactively block buggy software. That said, the change doesn’t come in until May, and April is proving to be a particularly bad month for Windows 10.

In fact, it has been a particularly bad 18 months with even the company’s most ardent supporters stating Microsoft has a “Software Quality Problem”. Updates to Windows 10 alone caused serious problems for users in January, April, October and November 2018 as well as February 2019 prior to the current ‘Awful April’.

New Era and TheMaverics announce a Strategic Alliance to help customers with Cloud technologies and related solutions. Together companies will enable emerging technologies for the marketplace